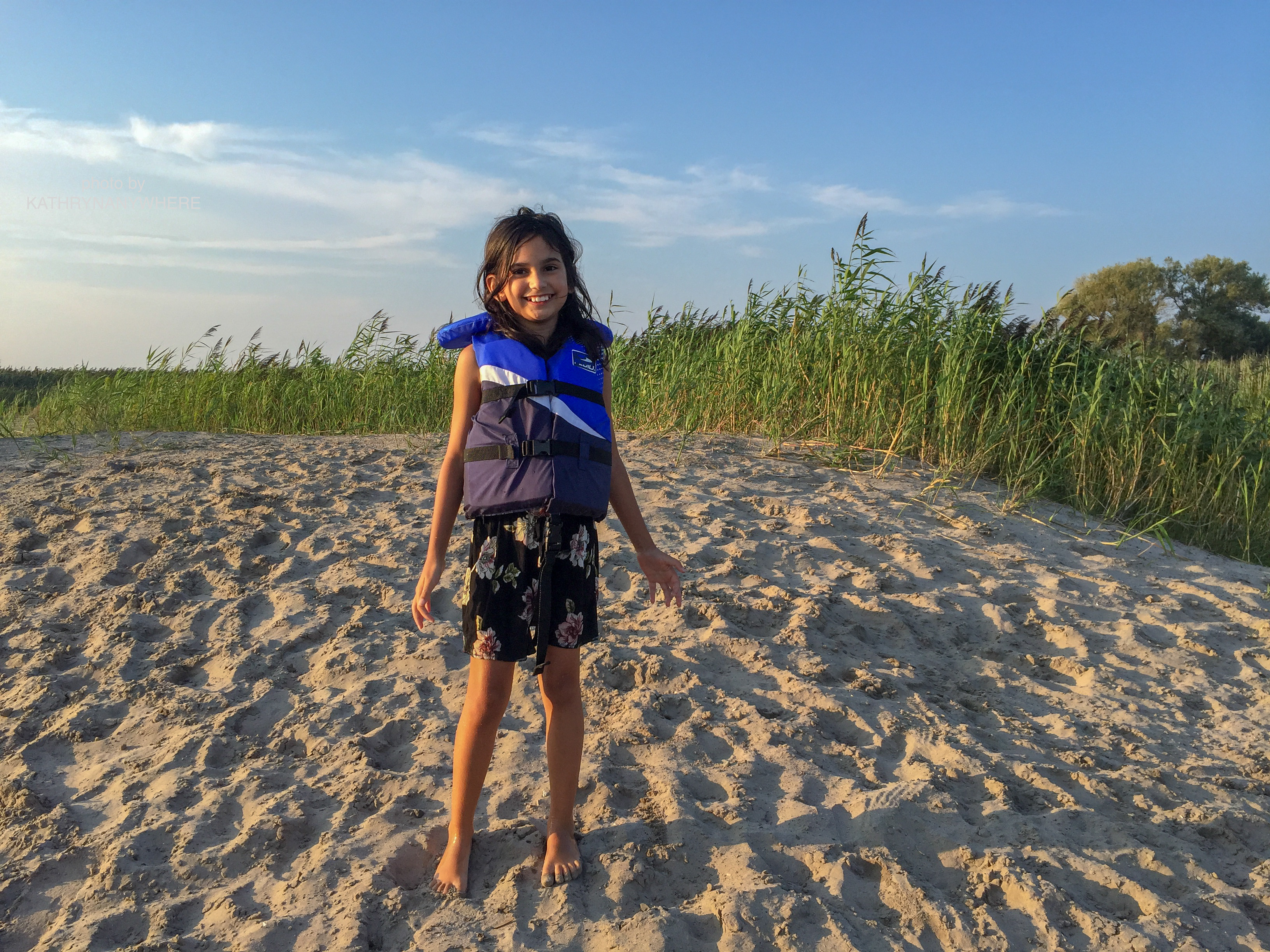 I ran into a bit of an issue and I will forever dub the summer of 2018 as one of the most fun I had with my kids and also one where I made some serious unprepared mistakes. I blew a tire and didn’t know how to change it. And then… this. The Great Parenting Fail of Summer 2018.

The Great Parenting Fail of Summer 2018 came in the last week of August. I was on a media trip to a somewhat remote (non-urban) location and brought my children with me. On the second night of our stay, around 10:00pm, I noticed that Miss M, who had passed out a couple hours prior, had a fever and it was getting higher. I spent an hour applying cold facecloths to her forehead and having her drink cold water. Despite that, her body was getting warmer. And then the vomiting started. I had nothing in our bags that could combat this fever. When we left Toronto the previous morning, there was no indication either of my children were feeling unwell at all.

I made the decision at 11:00pm to pick up a sleeping four year old and a very unhappy nine year old and strap them into the car so I could drive the 30 minutes into Simcoe, Ontario. I had about an hour window to get to the drug store that would be open until midnight in order to get something to relieve my daughter’s fever and hope that we could carry on with the rest of the media trip.

What would you have done if you were in my shoes?

I know that I won’t ever make the mistake of being unprepared again and I feel so guilty about it. Big parenting and expert traveller fail on my part and it’s why I will call it The Great Parenting Fail of Summer 2018.

I’m telling you this story, not to make myself look bad, but for the reason that you’ll think of this next time you are packing for a trip. I hope that you’ll remember provisions for those highly unlikely, but just-in-case moments.

The good news? Z Man didn’t wake up for the entire car ride into town and back and was none the wiser. Miss M’s fever was gone by sun up and we had a nice couple days. 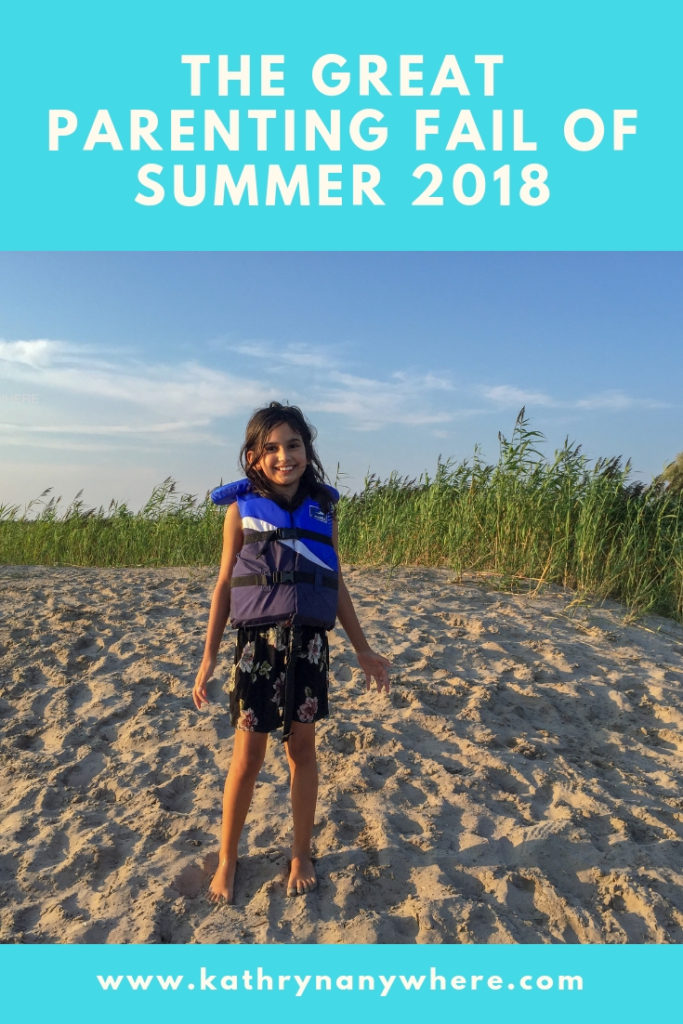