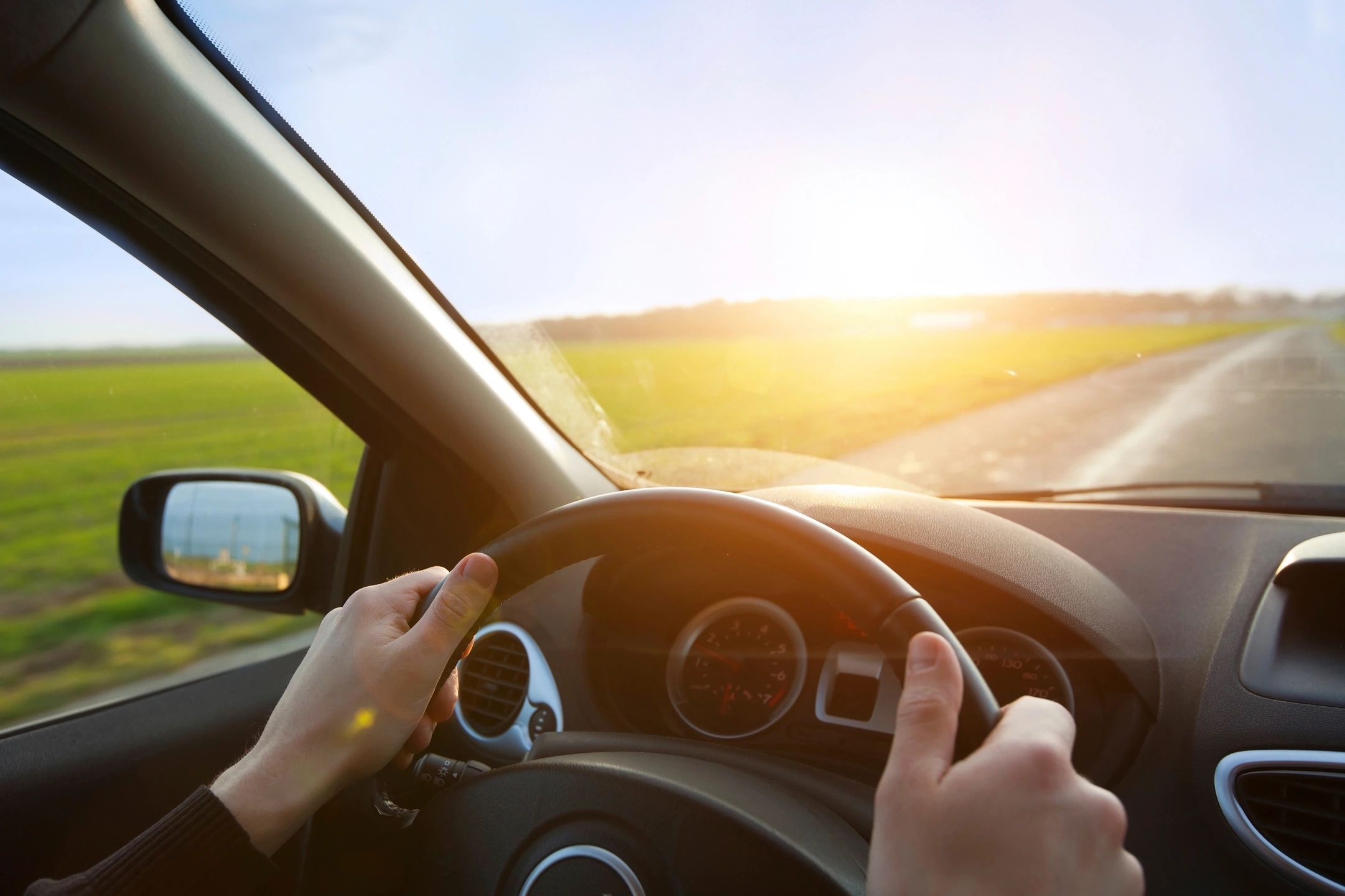 One of my favourite albums of all time is Foo Fighter’s The Color and The Shape. I’ll never forget that album dropping in May 1997 and then seeing them in concert in July. I was 18 and that album is still engrained in my memory, all the chords, the lyrics, the nostalgia. When I moved away to college, that cd was in constant rotation in my car with Blur, Sneaker Pimps and Garbage as well as some mix tapes with random Seattle type band playlists- don’t judge, that was the era and it was hot off the period of grunge!

When I am alone, I still pop that cd in. February Stars, Everlong and Walking After You are magic in succession and I sing along at the top of my lungs. Dave Grohl is god.

Now that my kids are not so little any more, we can do fun vacations and adventures that include road trips! One of the most important aspects of the road trip when you are in those areas of poor radio reception of where talk radio is all you get, the music playlists that are planned ahead become crucial.

“Running Down a Dream” – Tom Petty

I Got A Feeling – Black-Eyed Peas

… and when you start to get tired…Back in Black- ACDC

I think I could still jam to the Sneaker Pimps and Cranberries if I found those cd’s again. What are your favourite songs to drive too? Leave a comment below and let me know!

Looking for road trip inspiration? Want to groove to my jams? Below are a couple affiliate links to amazon to check out albums. You’re under no obligation to buy and there is no extra cost to you to make a purchase from these links. I might receive a pittance in commission which could pay for a latte in 2026.

Get the Foo Fighter’s Color And The Shape album here:

Check out Foo Fighters Nothing Left to Lose:

Kings of Leon – Only By Night

AC DC Back In Black