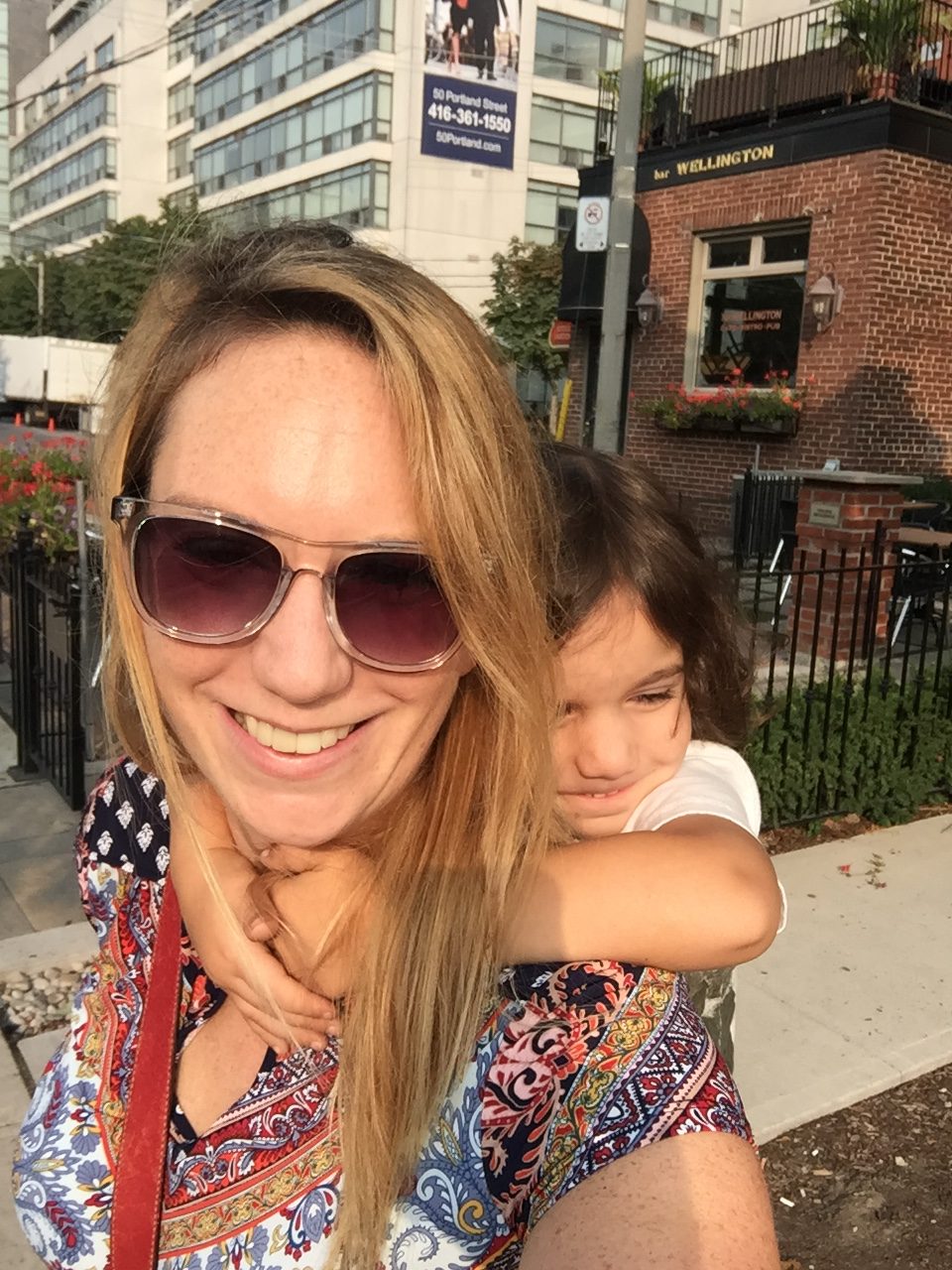 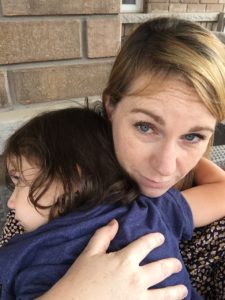 He knows when I’m weary in the mind from being over worked and over tired. He knows when I am tired in the body from lack of sleep and seriously strenuous gym sessions.

He can sense when I can’t bother to put up a fight, when I’ll cave to his demands keep the peace or when I simply cannot meet any of his demands and it’s not for a lack of trying. He puts me through the wringer. He can bring me to tears and laughter and tears again without a single shred of compassion.

He knows when I’m freshly showered, wearing nice clothing or inappropriate footwear and I don’t want to sweat. He honours me with his demands of being carried all the way to daycare or face the wrath of a three year old. You could drag him, pull him, leave him behind, coax and bribe, but none of those are good options when you need to be at work at a certain time. And he doesn’t pull this act everyday, just on days when you need him not to.

He knows me. He is my mini me. 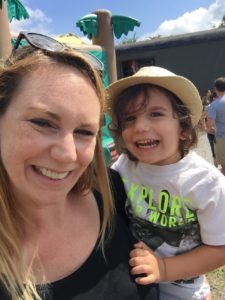 His devious smile tells me he is going to do something he was told not to do. He makes me nervous, I try so hard to teach him right from wrong and I wonder if it’s actually sinking in. Will someone lay a hand on him one day because he was told no and he did it anyway or will they just yell at him like his sister does? Am I going to have to bail him out of jail one day and ask if he’s finally learned his lesson? Sounds like a big leap, but is it?

His lack of fear, boundaries or physical limits worries me as a mother, but as a fellow adventure seeker and adrenaline junkie, I know where this is going. He has itchy feet, a desire to keep moving, He’s going to chase that feeling. He’s going to walk where no one else has walked, he’s going to soar beyond his wildest dreams.