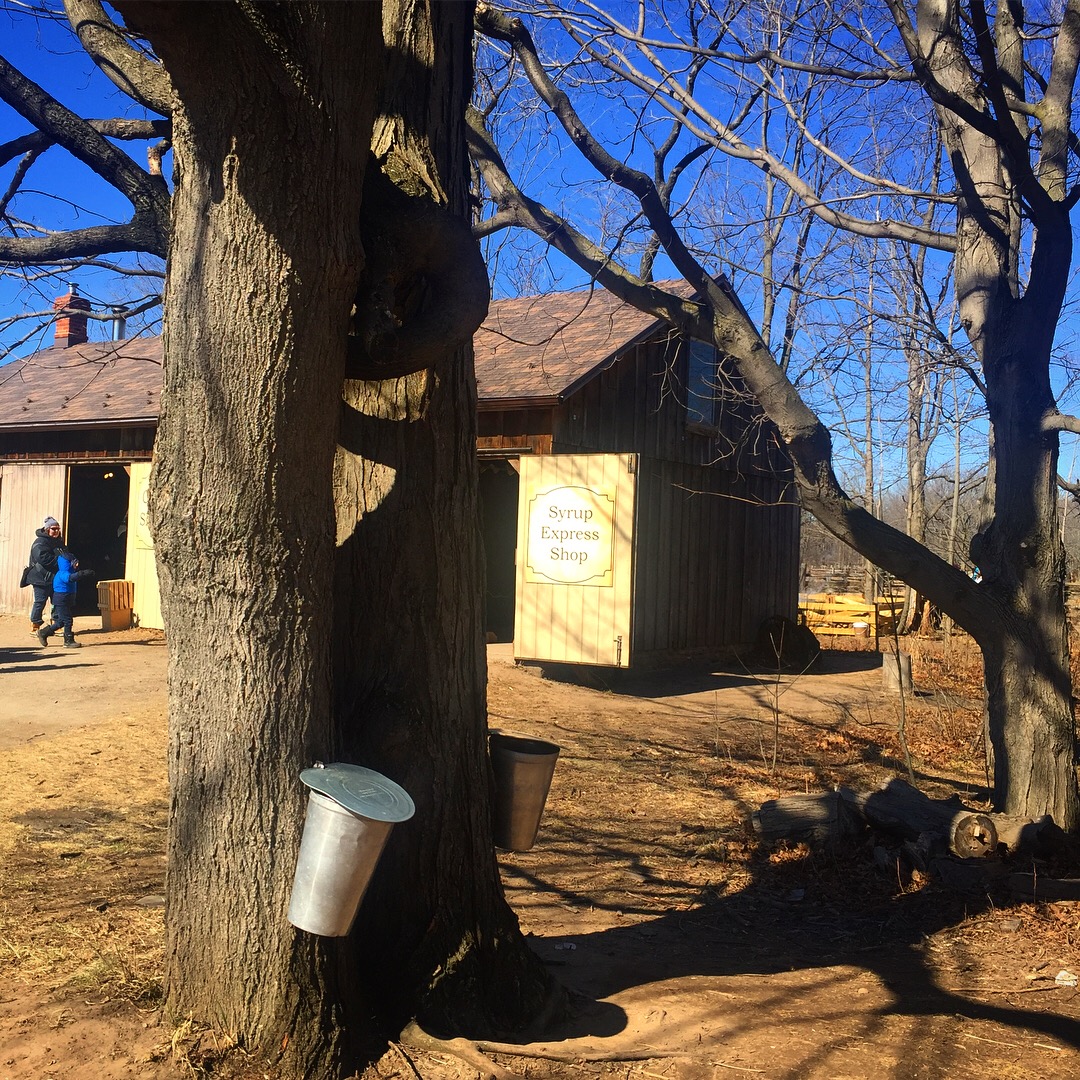 What’s more Canadian than our friend, Joe? You know Joe Canadian? That guy from the Molson commercial? He’s not a lumberjack or a fur trader and doesn’t speak American…

It could be the humble knowledge that we look damn good on skates and know how to handle a stick that’s so damn Canadian?

Maybe it’s the way we Canadians are hatched, born of ice and water and polite enthusiam…

(*** total disclaimer, that’s really not how Canadians are born. We come out of a woman’s birth canal, just like the rest of you***)

If I had to go with a symbol or product that defines Canada… I’d go with this: 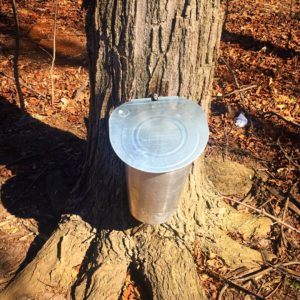 Now, I don’t really eat maple syrup on any of my food, except to dip my pancakes into… just a dip, nothing more and not a whole lot of pancakes in my diet… Okay fine, once a year at best, however my kids will consume it ten times more a year than I will, but as a Canadian, it’s my right to have access to it (disclaimer: it’s not really a right, just a verbal Canadian right). And the long drawn out process of tapping the maple trees and collecting the sap in a bucket and filtering and bottling? Well, despite my lack of a sweet tooth of our golden, sappy nectar, in my eyes, it’s a very important tradition to pass down to my children. Even if they cannot stand being outside in the cold. 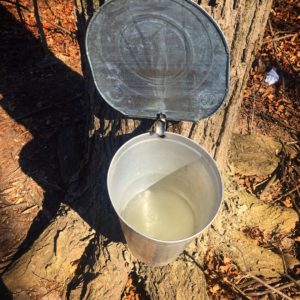 My Canadian born and bred children need to know that the process of making maple syrup comes from ancient indigenous customs, that only certain regions and climates are lucky enough to produce maple syrup AND THEREFORE EVERY YEAR I WILL DRAG THEM OUT IN THE COLD to see that bucket hanging from the tree collecting sap (sap is made as the tree mixes ground water with the sugar. The sap is mostly crystal clear water with about 2% sugar. It takes 40 gallons of sap to make each gallon of maple syrup which has a sugar content of 66.9%). I’ll make them watch it being boiled down. They’re going to watch it evaporate… okay only for a bit, I get bored of that too.

But most importantly, they need to taste the maple candy that one can get from maple syrup festival locations like Bronte Creek where this year’s pictures were taken.

I can’t think of anything more Canadian… for now. 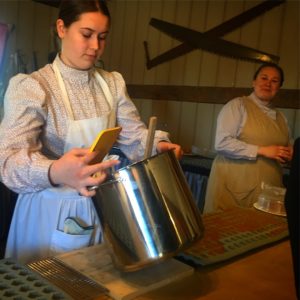 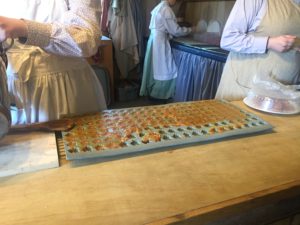 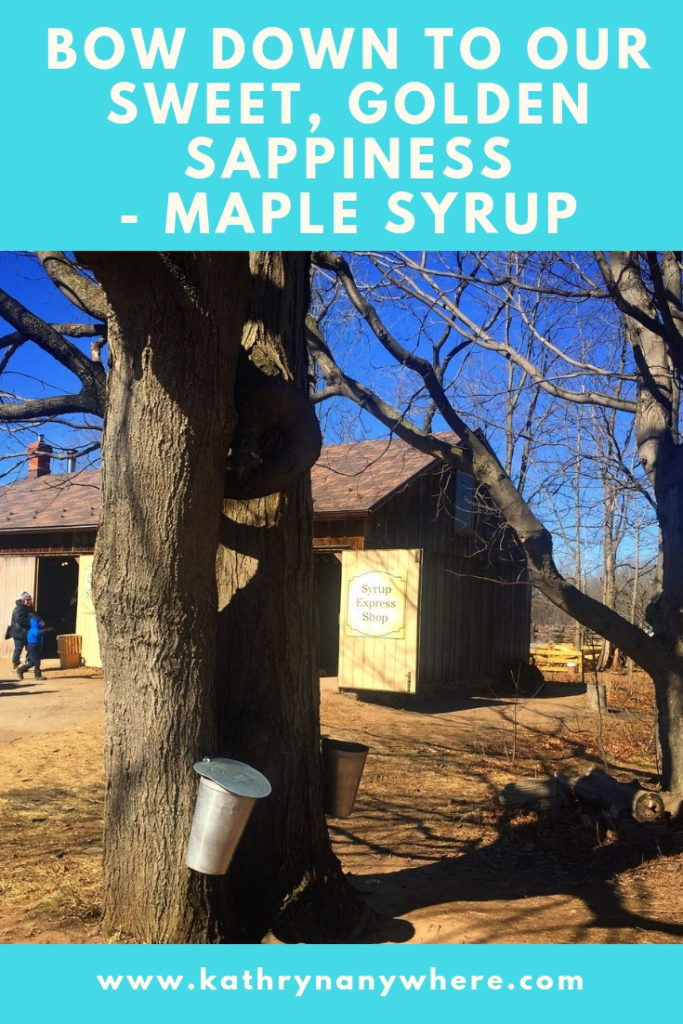