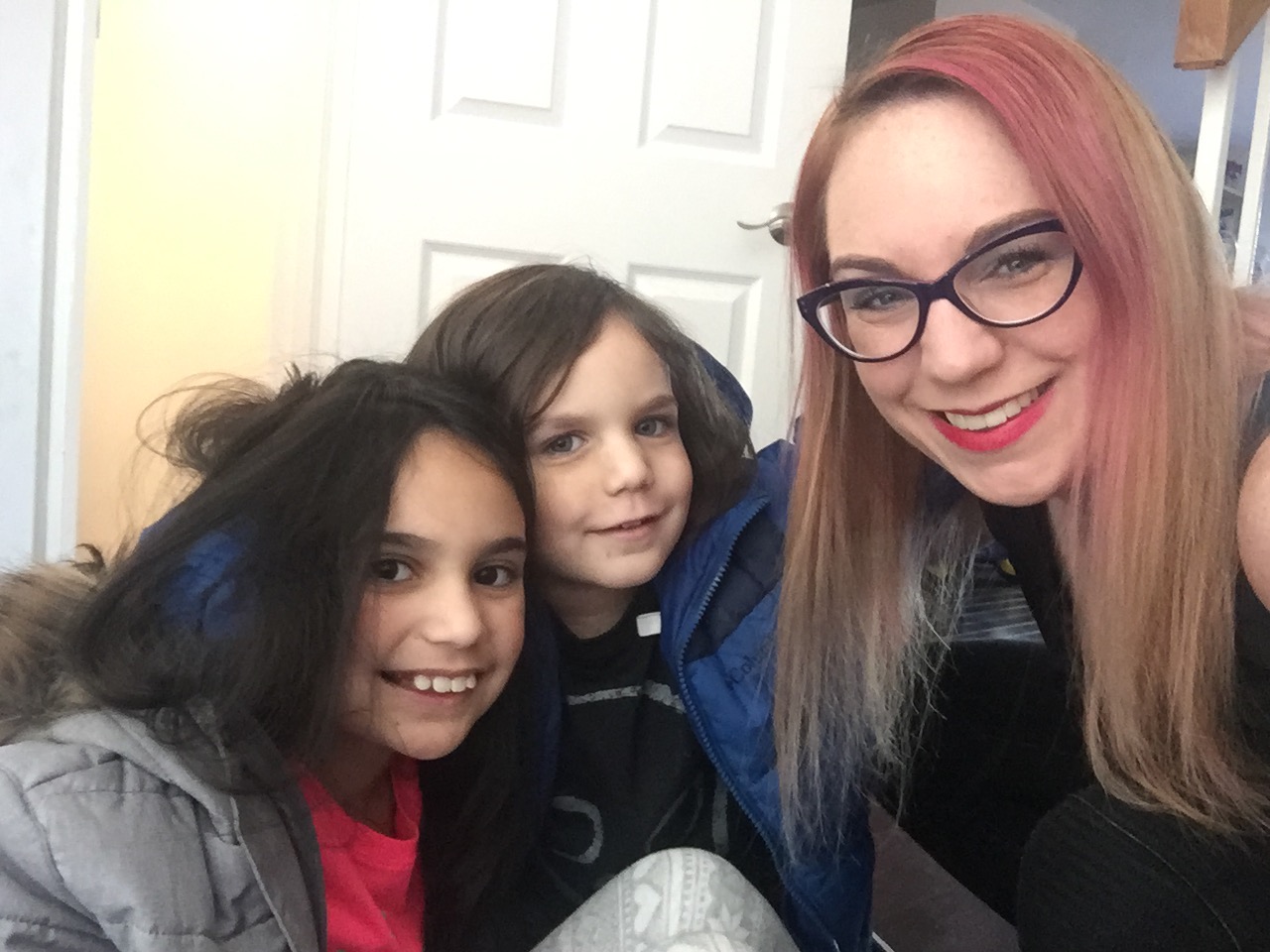 If you had asked me 10 years ago who I was, I would have had an answer for you. I was the girl who jumped out of airplanes, camped across Southern Africa, partied all night, danced until the sun came up and went to work mere hours later only to do it all over again the next week.

I had big dreams and lofty goals, to see every corner of the world, to touch every peak I could, to own cottages and properties in far flung exotic locales and jet off on a whim.

I was kicking ass in my career, winning accolades and admiration from colleagues and awards from industry peers.

I had it all together. Or so it seemed.

And I was in a confused state.

I remember the first time I felt the sting of identity loss. My daughter was 4 months old and it was our second week attending a session of a Mom’s group at a local hospital. I was so excited to meet other moms in the same point of their lives as I was, in the throws of new mother hood.

But no one seemed to care what my name was, what I had done for a living, what music I was rocking out too or what I was aspiring to accomplish in the future. They just wanted to talk about poop. Breastfeeding. Nap times and sleep schedules.

Miss M’s mom morphed into Miss M and Mr. Z’s Mom after a few years. And in some situations, I tried hard to hide that I was a Mom for fear it would cost me a future gig.

I struggled hard with comments from people about being a working Mom. With passive aggressive comments about “leaving early” or not being committed to the work I was doing.

I toyed with leaving the work force many times only to reassure my self again and again I was damn good at what I did.

It took 8 years for the fog of sleep deprivation to lift and to become comfortable in this new name. To understand my new direction. I am Miss M and Mr. Z’s Mom and I’m a thrill seeking explorer at heart and I’m also an award winning documentary and TV editor. I am doing it all, deep down, I was always still there. 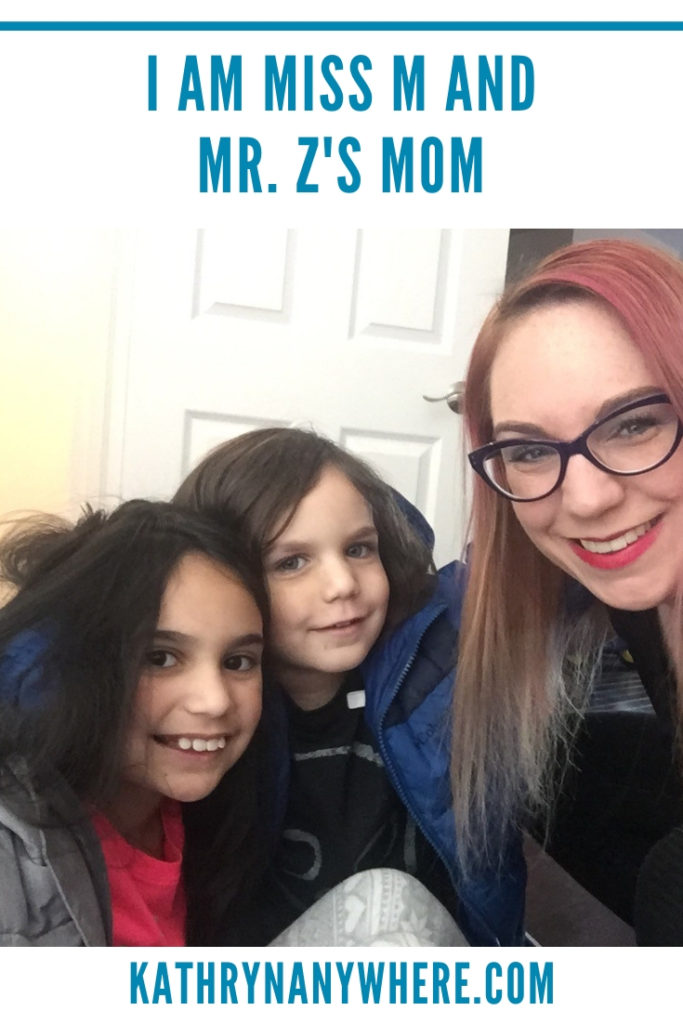