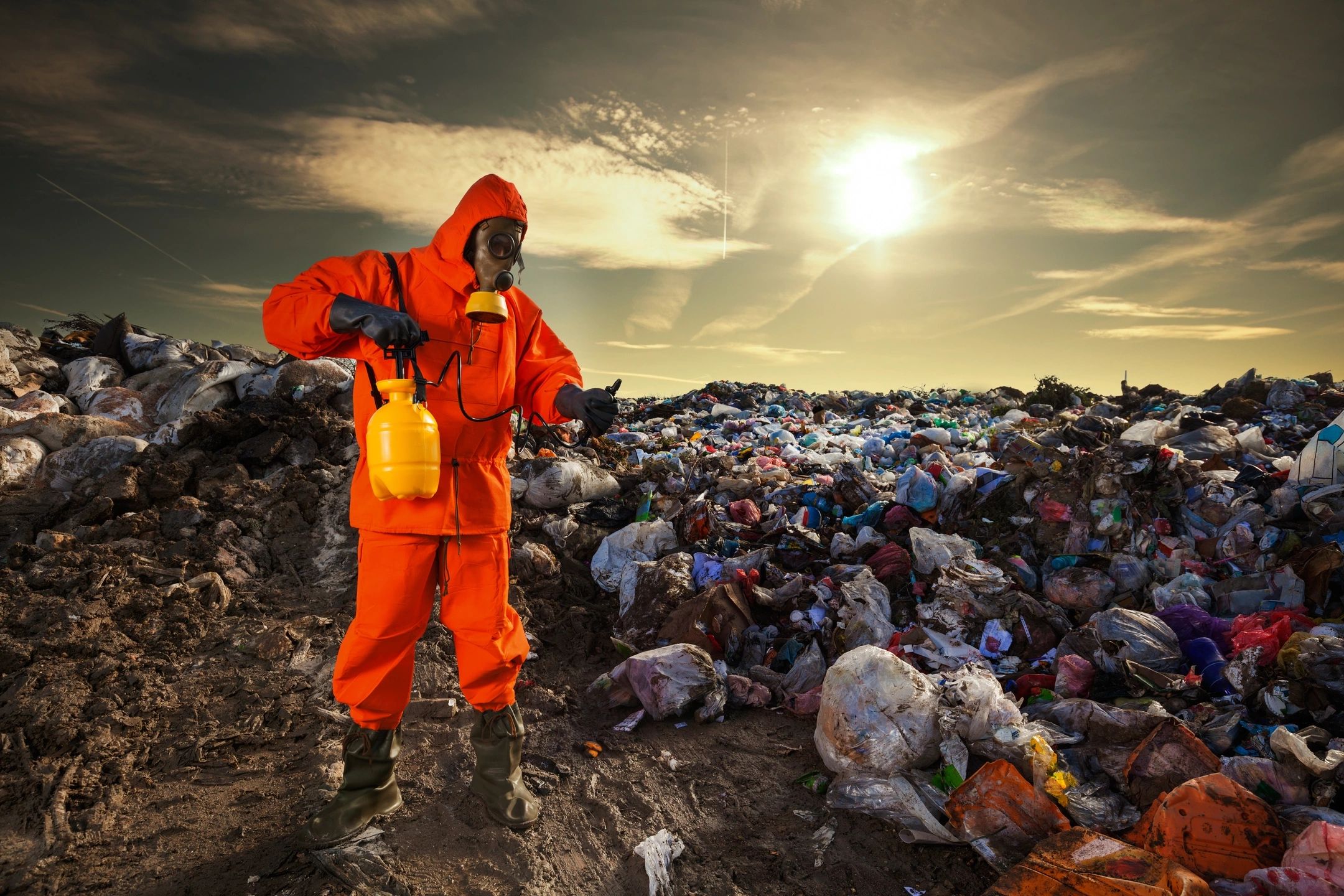 Not too long ago, I found myself in a heavy and dark place… A funk of situational proportions and it consumed my everything. I found I couldn’t focus on work, my mind was jumping everywhere with no complete thoughts, I was snapping at my children, I could barely muscle the energy to wear anything other than “active wear” and my Instagram photos from that phase look dark and moody and I realize I just edited them that way without meaning to. I could hardly bring myself to even take pictures, especially of my kids, I felt guilty that I was a crappy Mom in the moment. I can’t quite describe the feeling of being in that place that held me back, it was just heavy and dark. It weighed on my chest – hard.

It took courage and it took strength to begin the cathartic process. It’s one I came to love and I only started doing it because I felt pushed into accepting that this act was my fate. Letting go. Purging. Throwing shit out, and by shit – I mean everything. Kids toys, clothing I no longer want, extra dead weight, feelings I could do without, people I wouldn’t miss. Once I started, I felt immediate relief of what was holding me down or back.

I get attached to “stuff” and I hold on to nostalgia and I admit there’s too much “stuff” in my life. When I was a kid, we didn’t have a lot of material possessions and most things were repaired when damaged or broken, including holes in socks. We didn’t throw things out, well because we might need it again. It got put into a drawer, or a closet, in the basement or garage for safe keeping.

Now I’m a home owner, with children, in a small urban setting. I am craving a minimalist lifestyle. Simplifying. Ridding my life of anything extra. There’s been a lot of personal and professional upheaval and growth in my life, 2016-2017 has been disappointing, but also satisfying. 2018 is forcing my hand into making changes, some will be small and some will be large. One day, we will move from our tiny urban home that my babies only know and it will require a whole lot more of decluttering and tidying and staging. Looking at the basement in my parent’s house, I fear having to clean it out one day. 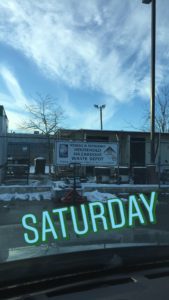 A couple months ago, my sister and I had a garage sale, full of things we no longer needed or wanted. Whatever didn’t sell was left in the garage. We simply closed the door and walked away. There was talk of maybe having another garage sale or taking the stuff to my parents house and sorting it later. Instead, for the first time ever, my friend and I mercilessly packed my car as full as we possibly could and drove to the city dump.

They weighed the car as we drove in, directed us to the public dumping area and we threw it all away into a massive dumpster. No looking back now. It’s gone. Farewell to 110kg of junk! It only cost me $13 to be free of it. I’m never going to be able to say I might need something from that bunch again because I don’t have it anymore and that’s okay with me. I let go. It felt so good, I did it again a couple days later with stuff I left back in that garage “in case I needed it”. I don’t need it at all.

And then, a person I thought I valued, “purged” me from their life. I saw it as a closed door and that closed door at first instilled panic in me, but that was them letting go – part of their cathartic process and that’s okay. I get it.

So I go into 2018 with at least 220kg of junk out of my life, missing fifteen pounds from my body (honestly, I’m not “missing” it) and a whole lot lifted from my shoulders. For my children, I resolve to purge more and be free for them. 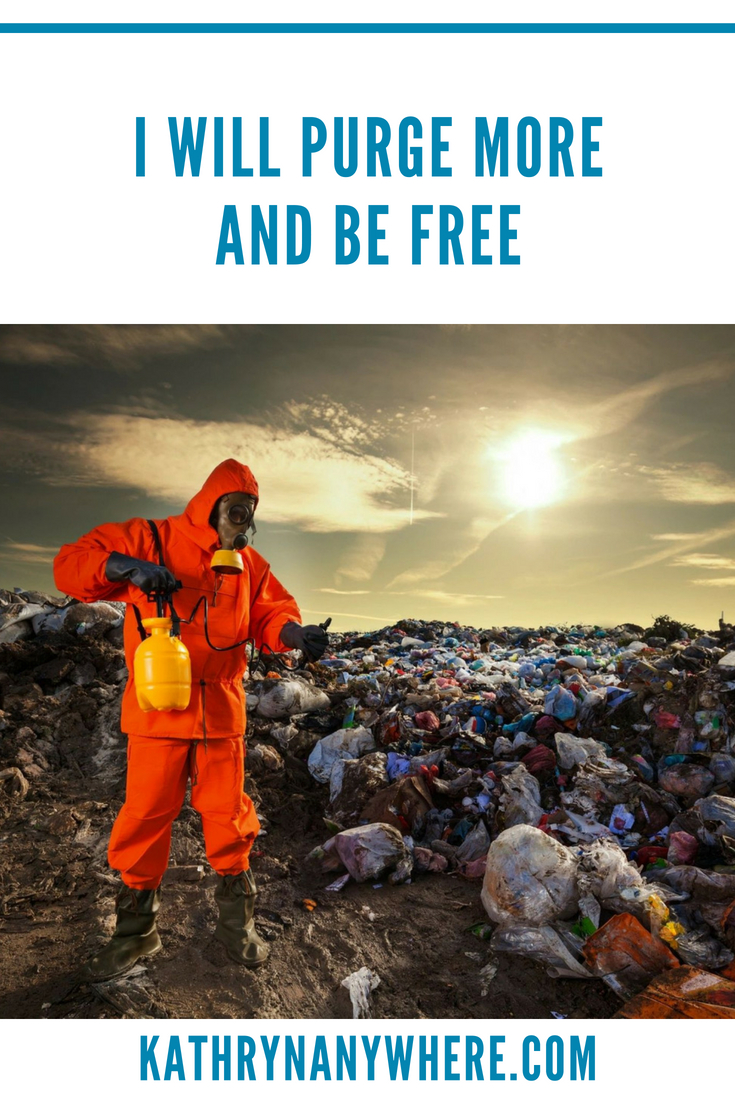