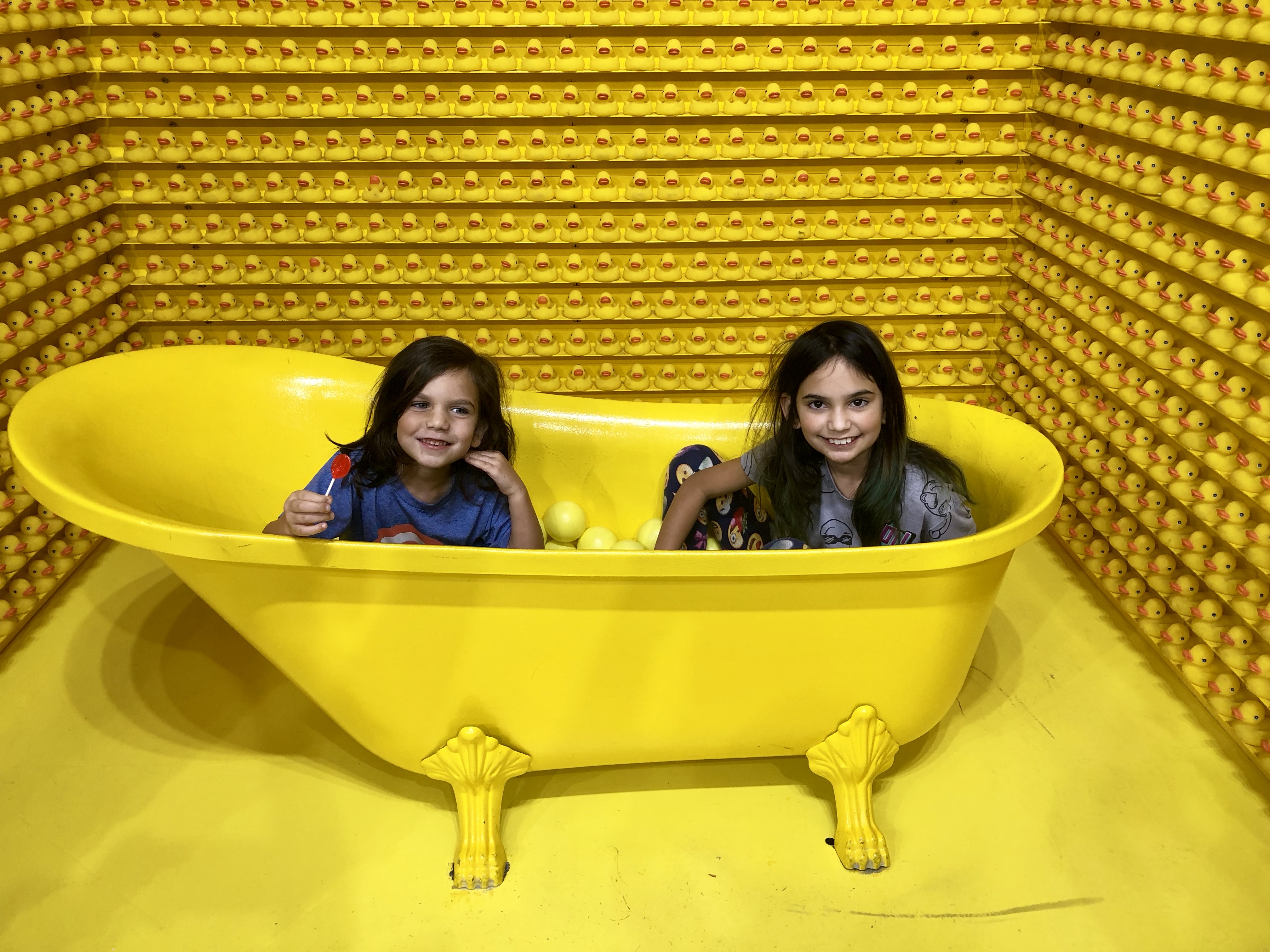 “How come there is five years between them? You just didn’t want another back then?”
I had just laid down in the dentist chair, the hygienist was completely oblivious to what she was saying. She had just asked the ages of my children. My nine year old daughter was in another room getting a cavity filled. My four year old son sitting in the chair to my left, watching something on YouTube on my phone so I could keep him under control long enough to have a quick scaling and polish.
“Well”, I started with, “Sometimes life isn’t fair” I said, trying to keep the conversation about this as short as possible. The hygienist herself is a Mom and I thought that was all I needed to say.
“I don’t get what that means” she said.
Ah fuck.
“Okay, well it means life sucks sometimes.” Please be all I needed to say, please be it. My god, don’t even…
“Tell me about it, I’m a single Mom, but I think you’ll regret that age gap”.
There’s a point sometimes where I want to just leave things alone. There’s also a point where I feel the need to shut someone’s mouth because they clearly don’t get it. Did she read back in my medical form past five years ago when she asked if there had been any changes to my health? Did she not see that there was another pregnancy and that baby is not here? Or that the age of my younger child didn’t add up to the age that should have been sitting there?
“I don’t and won’t regret that age gap because it wasn’t up to me”. 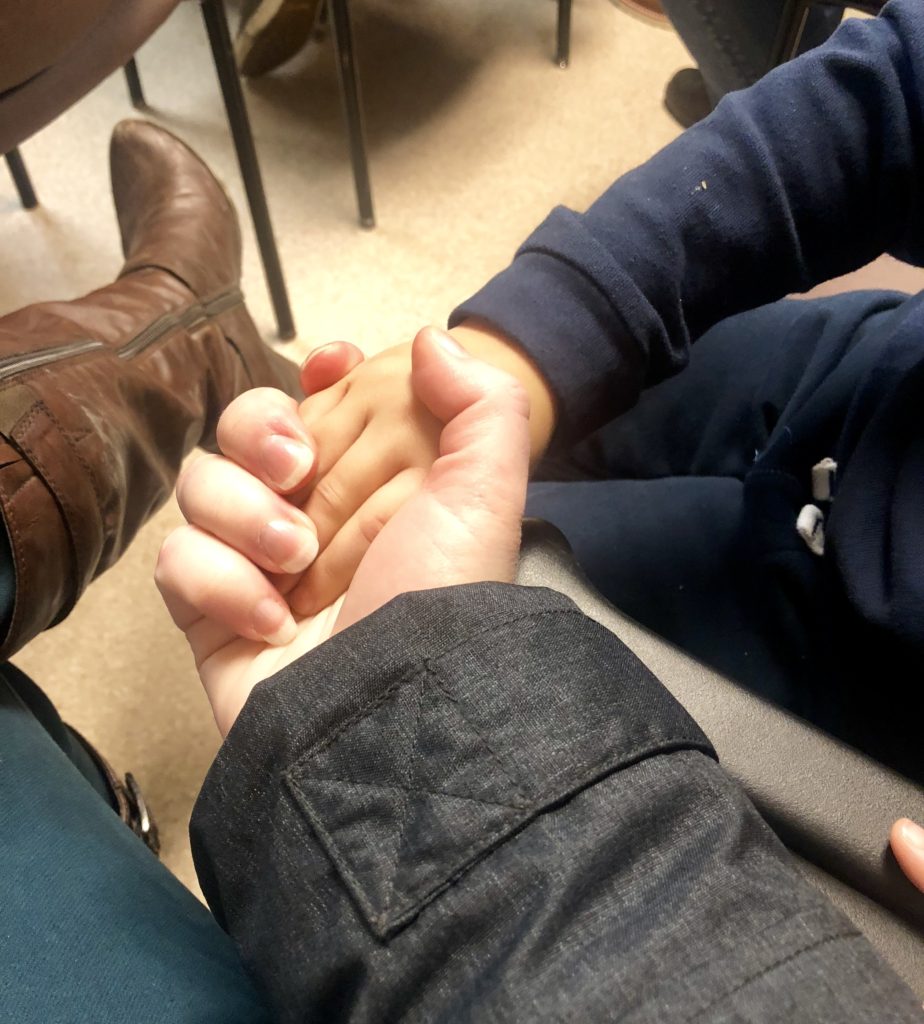 This was definitely not the first time I’ve had someone who has known me for a hot minute make reference to the years of birth of my children – 2009 and 2014. It’s not their business of course, but people are nosy about why I waited so long. Really, five years is not long, it’s not like eight or nine years, that’s kind of long, but proper financial planning really if you are hoping your kids will go to medical or law school. I did shut one person down once harshly with, “a baby died inside me”. It’s not a great conversation starter, so it’s never my lead.
I don’t get upset anymore as much as I get annoyed by insensitivity. Where in the manual of womanhood did it ever become okay to poke around and ask questions or make assumptions about people’s personal lives? I’m not sure my eyes can roll any harder at the ignorance.
I don’t know, maybe if you just haven’t been through it, it doesn’t even cross your mind. I mean, 1 in 4 pregnancies end in a miscarriage, so that could be like 75% of the population of women maybe haven’t had to hear “I can’t find the heartbeat”. That’s clearly not the correct number, but you catch my drift?
But for the rest of us, seriously. Don’t go there. Even if you are well meaning, you have no idea what can of worms you are about to pop open.