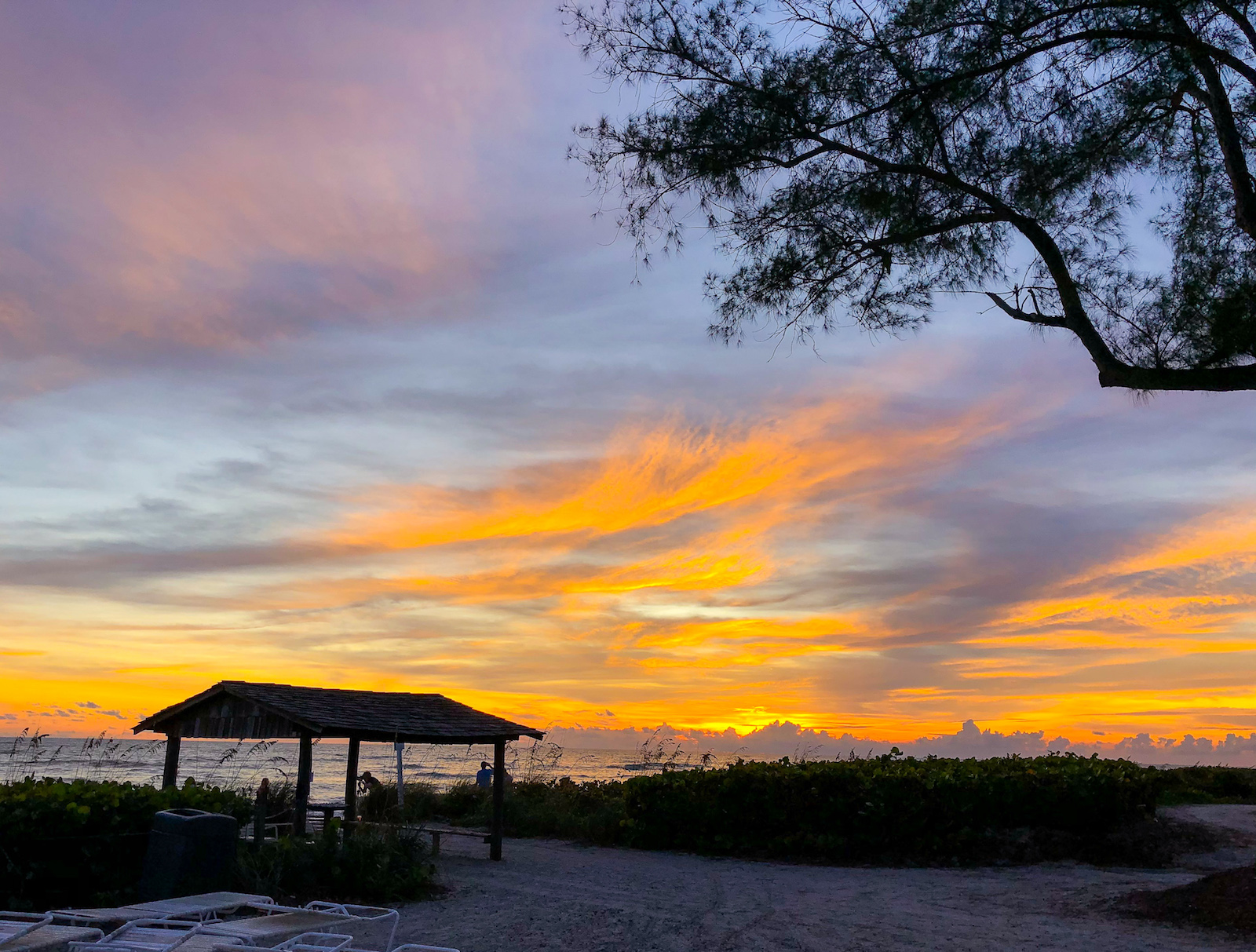 I’m in Sanibel Island, Florida with my children on a planned-well-in-advance trip. Sitting down at dinner at the hotel restaurant on our first night, the server asks if we’re celebrating anything. Miss M exclaims “my mom is getting divorced!” Kids say the darndest things, don’t they? I had never made light of this situation to them and I do not suspect their father has either, but here we are.

It has been just over a week since I sat down with my children and with their father and together, the adults delivered the news to the children that we would be getting divorced in the new year.

I have been sleeping with kids in their double bed for the better part of a couple of years. No, it’s not comfortable. The kids travel solo with me primarily. Or I am commonly found practicing the art of escapism. I’m not sure if the tendency to escape from the real world to the security of a fantasy world in another land is entirely healthy. The repeated actions of doing so month after month, year after year have increased is wearing me down.

It was rare that my children’s father and I went anywhere together, ever. Family outings with all four of us were not something we did with joy. I’m not going to get into who did what and why, but my husband and I grew apart a long time ago. Our social lives became separate over the years with new sets of friends on each side that never crossed with the spouse. We really separated a long time ago, but hid it from the kids and created this facade of a “normal” life for the kids. Except it was anything but normal. We resided in the same house, just down the hall from each other when I was home. However, you could say we acted more like acquaintances more than anything.

What’s a professional’s take on the art of escapism? Read more on that here: The Art of Escapism for People Suffering a Reality Overdose

I went into hiding more and more. And by hiding, I was always in a location you could find, just away. I was trying to fill the void of how lonely I was for years by running headfirst into the places I would wanderlust for. I accepted assignments that took me farther from living the lie I was entangled in. The art of escapism to me was sleeping in comfy hotel beds, canoeing with friends and shutter bugging my way through Europe for the second time in the first half of this year.

However, the news did surprise the children and there were definite tears and confusion. And sadness. With Miss M’s sadness comes her trying to make light of the situation. I know that tactic well. Deflect to humour to cover up what’s really going on. Little Man is having laughing fits that are forced and loud and inevitably will turn to tears if his sister looks at him the wrong way. 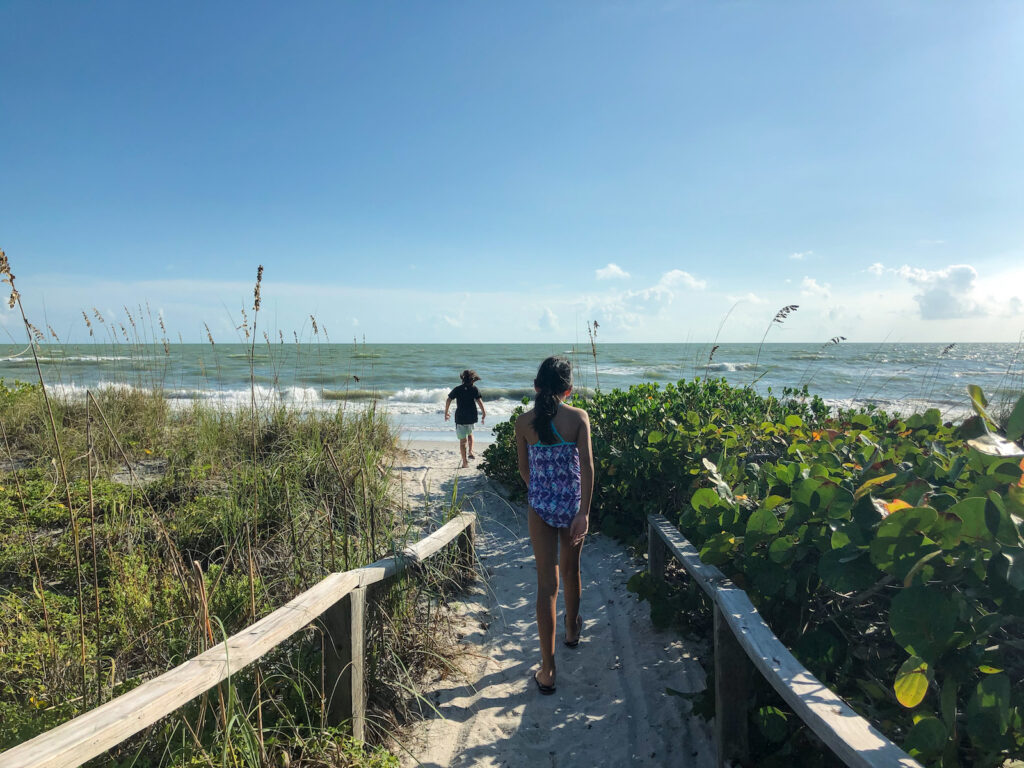 Being In The Moment

I’m spending a few solid days with the kids on the beach here. Not escaping, but being in the moment. Letting them ask questions about the future. I am assuring the kids that after I wrap up my travels in the coming month, I’m “grounded” for them while their dad transitions to a new home. I’m keeping their bedroom the same, but I’m moving out of their bed.

For me, I get to be more honest and real now that my children know what the reality is. I have not spoken or have writen publically about my relationships or my private life. Maybe my kids will want to hear more of my stories now. Maybe they won’t in the short term, but the ability to be candid will be refreshing.

I feel like a huge load has lifted from my shoulders. Even though the kids are going to go through a rough patch, even though I have some worries about finances, managing a household on a single income or with my hectic schedule and running my business.

Being truthful and open is one hundred times more freeing. 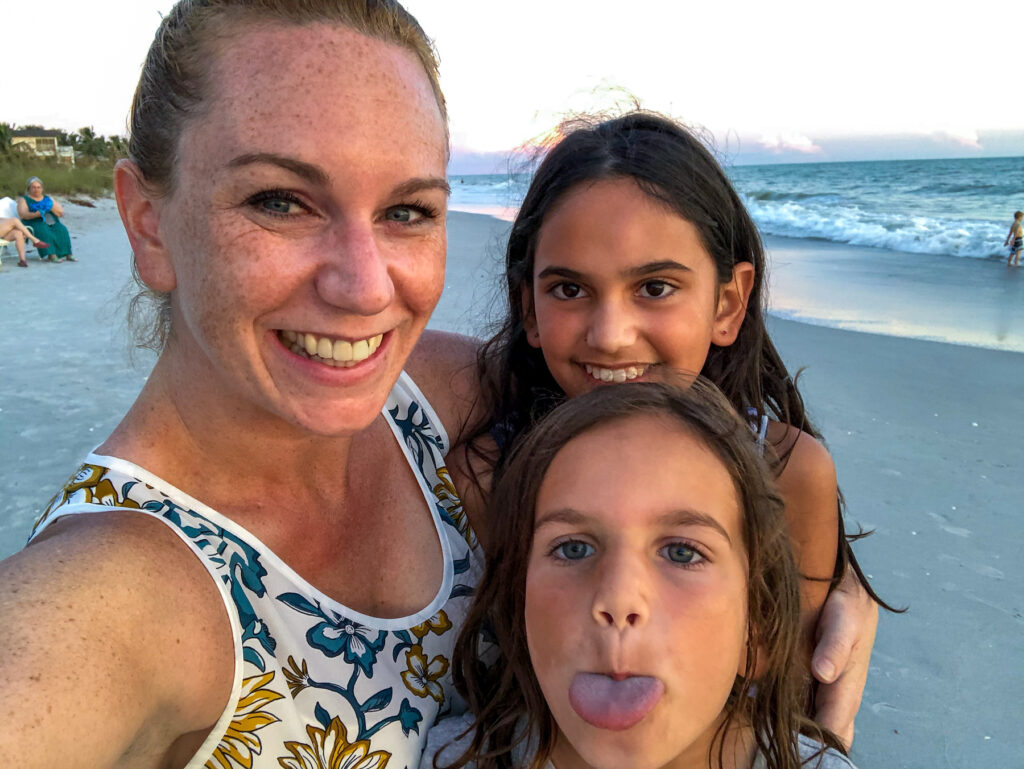 Read some of my recent adventures without my kids here:
Why I Do Adventure Self Care (Without My Kids)

Canoe Portage With Friends: How To Have A Successful Back Country Camping Trip

Or read about that time I took my kids to Europe and realized that solo parent adventures were my new reality: